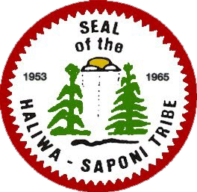 The Official Site of the Haliwa Saponi Indian Tribe

The Haliwa-Saponi are Native American Peoples of the North East Piedmont region of the State of North Carolina.  The name Haliwa is derived from the two counties of Halifax and Warren, which are the ancestral homelands of the Saponi People dating back to the early 18th Century.

The Tribe consists of just over 4,060 Citizens that live all over the United States and across the globe.  Most of the members live in the very tight-knit communities on the border of Halifax & Warren Counties with Hollister, NC serving as the Tribal Center.

Hollister, NC is located 25 miles from the area cities of Louisburg, Roanoke Rapids and Rocky Mount, NC and about 55 miles NE of Raleigh, NC.

Since the late nineteenth century, the tribe has created schools and other institutions to preserve its culture and identity. Their common worship in Protestant churches, mostly Baptist and Methodist, has long acted to support community traditions.  The People are united and strong in their subsistence activities and oral traditions. 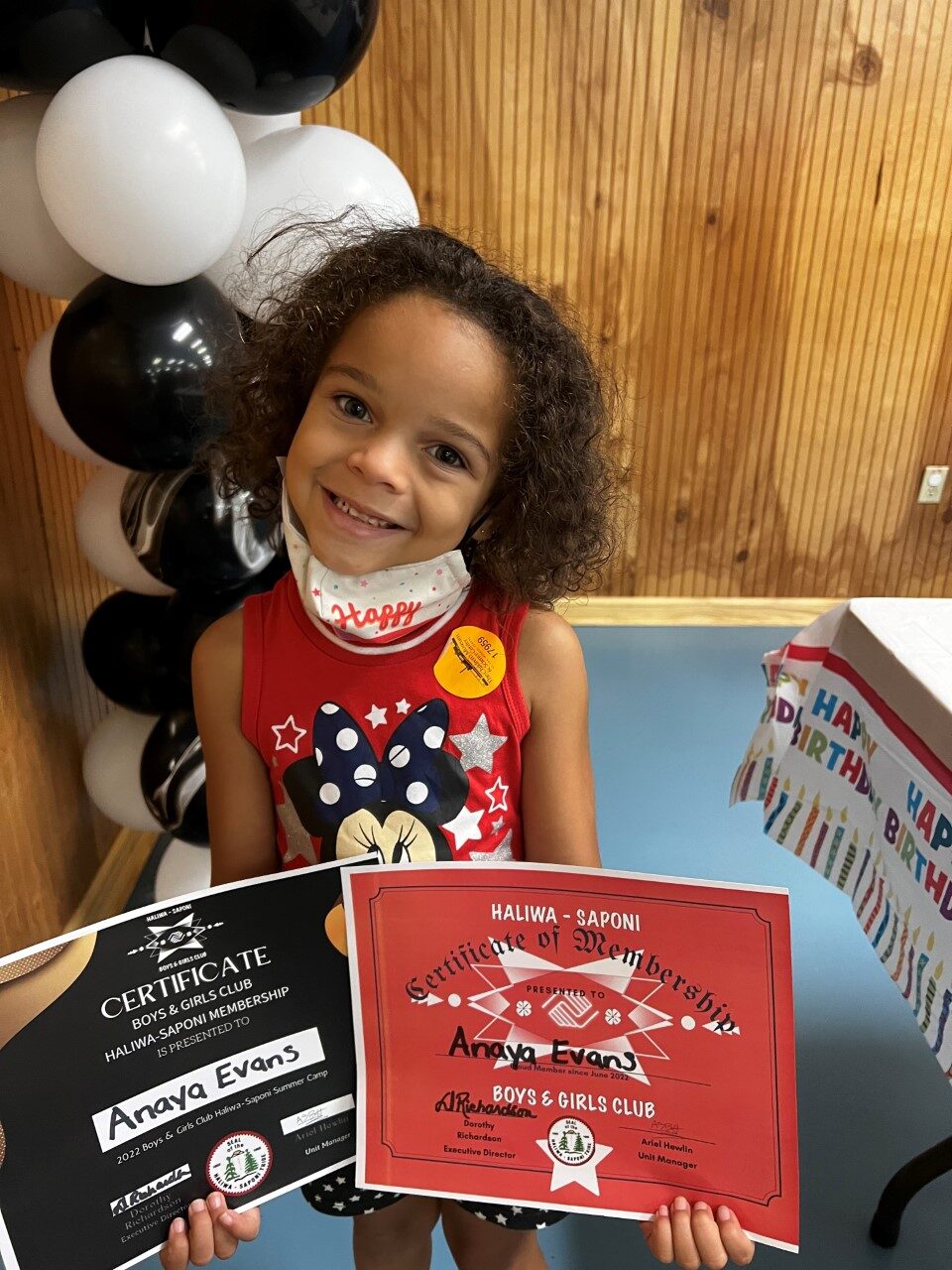 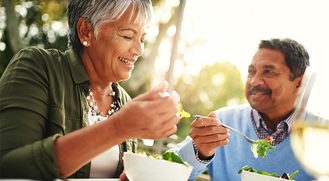 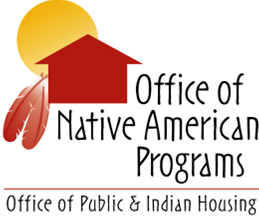 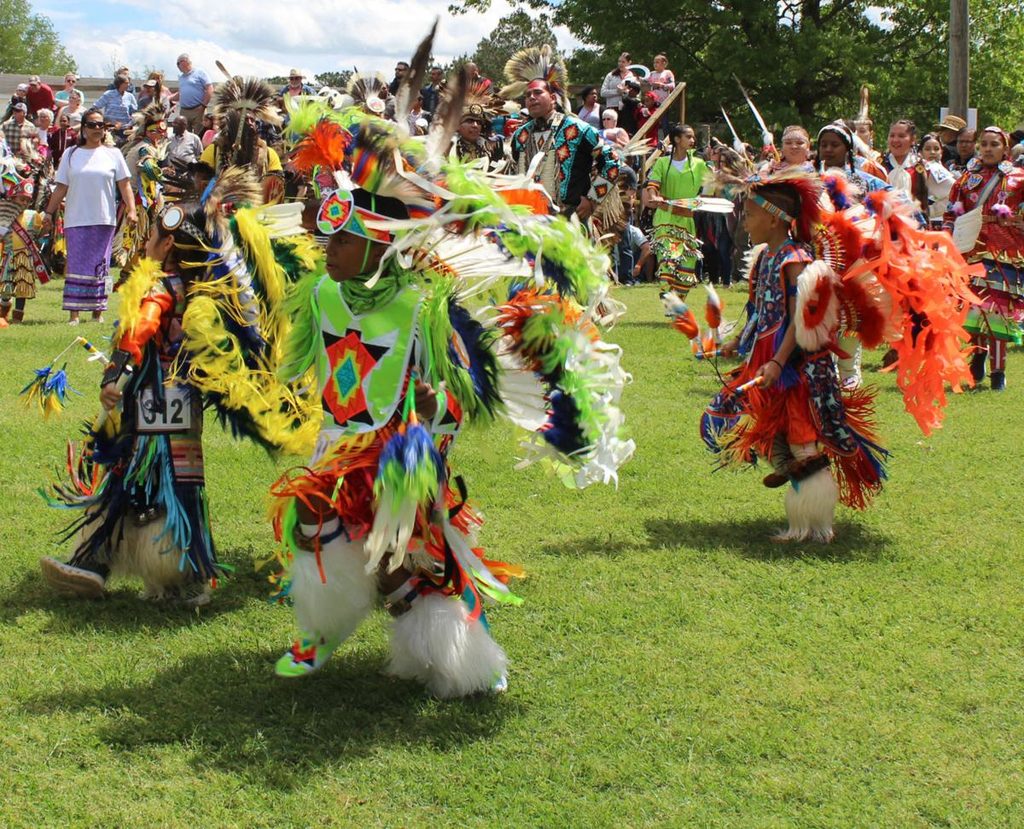 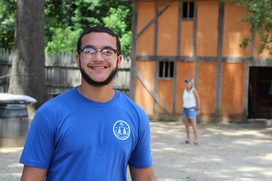 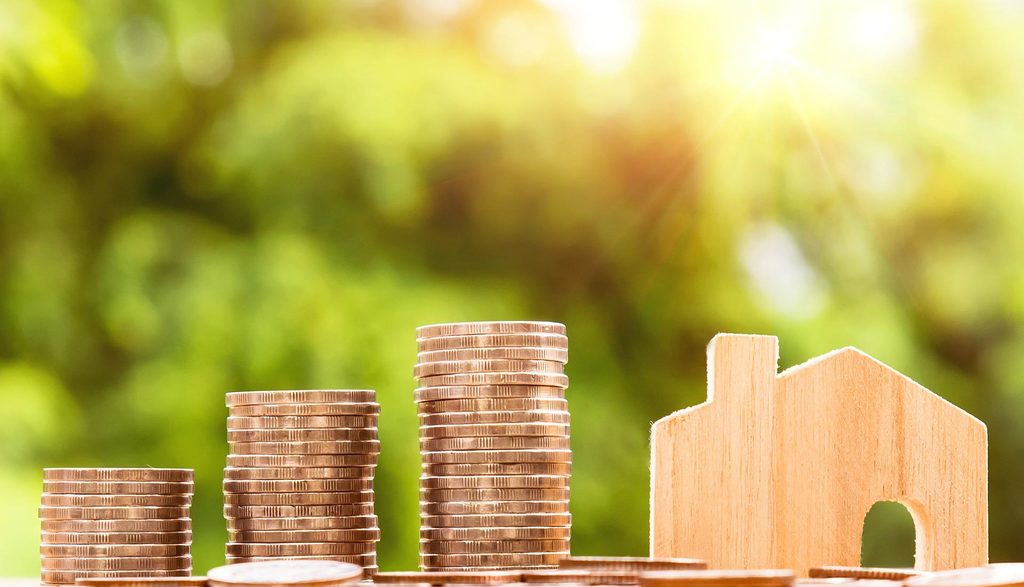 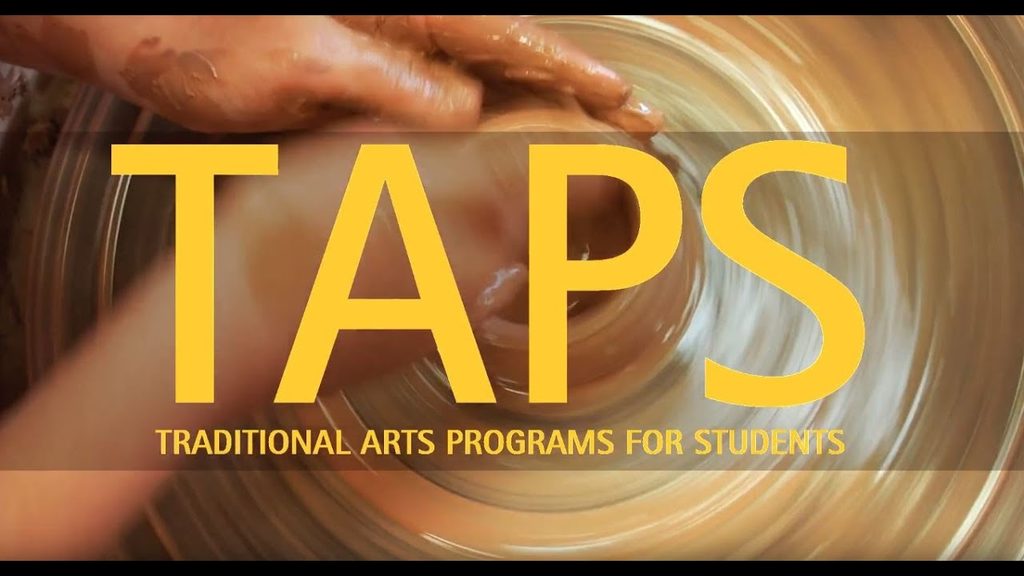 The Haliwa Saponi Indian tribe was recently awarded the Z. Smith Reynolds Inclusive Public Art grant, which helps share stories of diversity, equality, inclusion and equity as they relate to the people and places of North Carolina, especially those whose stories are often untold.

This Video on LIVING NATIVE was made possible by a Grant from the North Carolina Humanities Council. 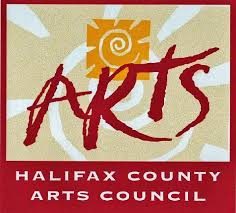 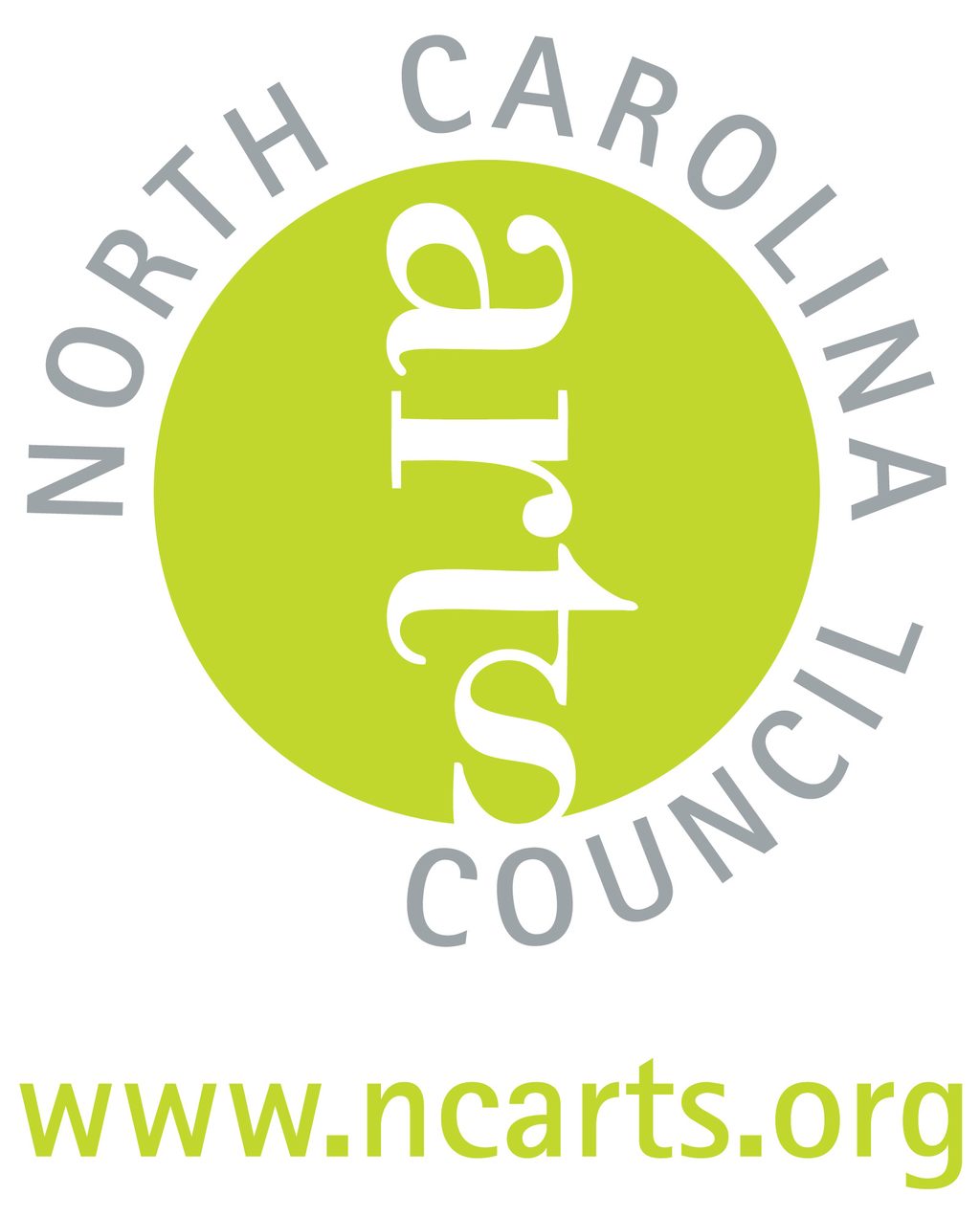